From 2015 into 2016, we saw retail construction permitting trending upward, with commercial development activity starting to hit its stride following the Great Recession. But unfortunately, that trend appears to have reversed over the course of the last year. New construction retail permitting has seen a dip of around 30% from Q1 2016 to Q1 2017. And there are several key factors that have resulted in the current trend.

Governmental departments across the country have seen heavy increases in permit requests over the last couple of years. A tremendous amount of these are due to the growing strength of the housing market, but also retail and multi-family starts. Yet, the woeful understaffing of these departments is wreaking havoc on the permitting process. The sheer volume of projects that need permitting is contributing to significant delays. Some projects are taking twice as long to permit due simply to the fact that these departments are dealing with more work than they can handle.

Additionally, many of the commercial development projects in years past have involved a less extensive permit process. Now we are seeing a lot of permitting for full entitlement projects because much of the land that is still available involves a longer, more in-depth permitting process.

The retail sector is likely to see the number of bankruptcies hit Great Recession highs in 2017. According to AlixPartners consulting firm, nine retailers have filed for bankruptcy in the first quarter of 2017, putting the industry on pace to reach the 18 retailers who filed in 2009.

For new permitting and ground up construction, this means fewer companies looking to expand, and even those that are in expansion mode are opting for existing vacant space and redeveloped properties. There’s definitely been a lack of new, ground-up developments in recent months, and when you look at the grand scheme of things, developers aren’t building shopping malls and power centers anymore. Meaning many retailers are seeing existing spaces as their most viable option. And while leases on existing spaces are still positives signs, they’re obviously not going through the construction permitting process and being counted as a new development.

While we’re seeing overall material costs leveling off from a few years ago, there have still been upticks in key material costs in recent months.  Most notably, the price of lumber has jumped due to the high volume of new housing starts. Over the past 12 months, lumber costs rose 7.3 percent, resulting in the reassessment by many on overall construction and construction methods.

For instance, some commercial developers may take into consideration stick-frame buildings. While this type of ground up construction may take a little bit longer to complete, they tend to be less expensive and the labor to construct them is much more readily available. There are significantly more framers in the workforce than there are metal workers. The construction labor force hasn’t fully recovered, resulting in longer project timelines and driving up a lot of the construction costs.

These are just three of the important factors influencing retail permitting and construction. The economic and retail environment will play an important role in whether this trend continues and where we’ll see permitting and new development projects in the coming months. 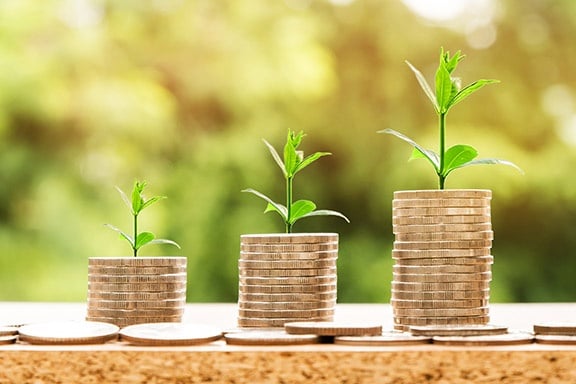 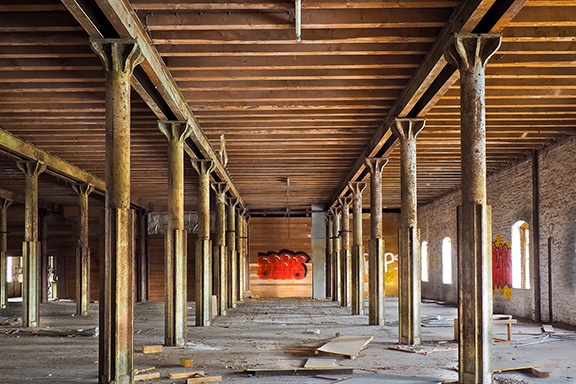 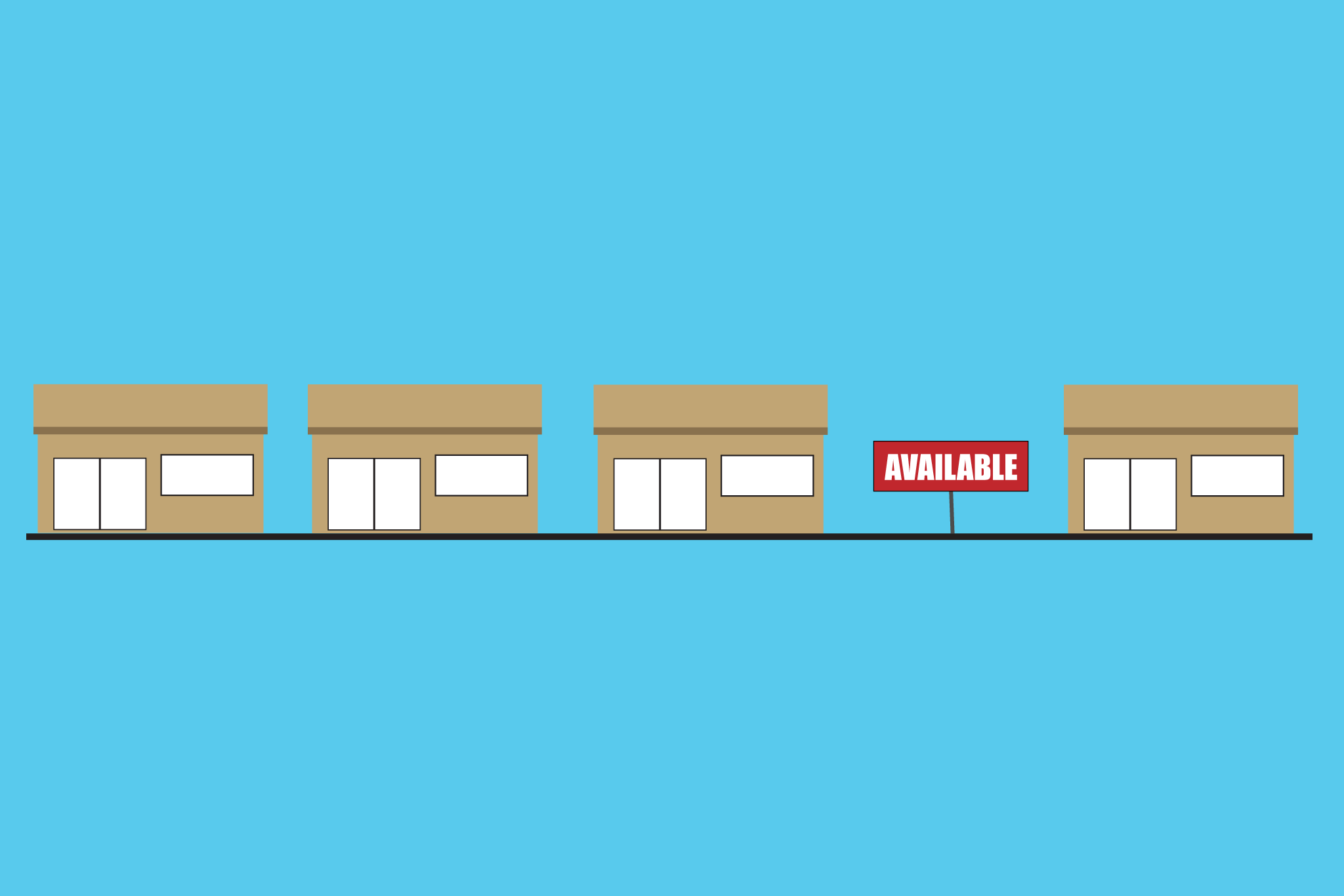 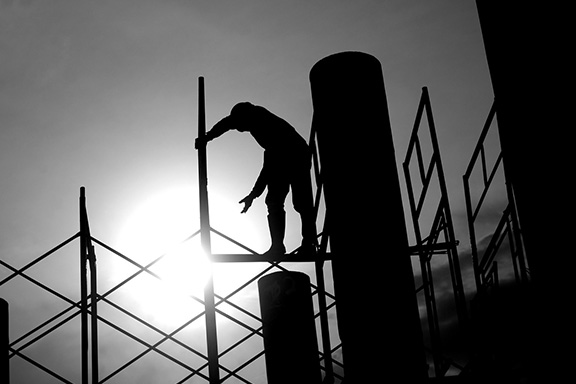 Labor Shortage, Development Costs, and How to Close the Skills Gap 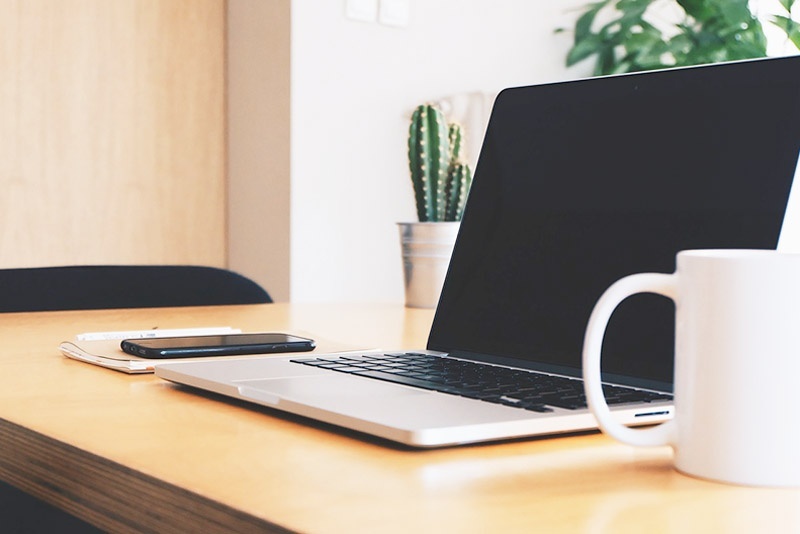