SCOTTSDALE, AZ (November 19, 2013) – Valley entrepreneur and philanthropist Joshua Simon is leading the charge for the upcoming annual Suitcase Party, a charitable event hosted by the Phoenix chapter of the Active 20/30 Club. The spring event has established a goal of raising a minimum of $250,000 for Phoenix Children’s Hospital and the Children in Need foundation, both of which support families and youth throughout the Valley of the Sun. Planning and sponsorship opportunities are currently being solidified for the high profile event that draws professional athletes, corporate executives and VIPs from around the Phoenix area.

“The holidays are a good time to refocus our thoughts and actions on helping others, in particular with those that are undergoing difficult times,” says Joshua Simon, president of SimonCRE and co-chairman of the 2014 Active 20/30 Club Suitcase Party. “The Active 20/30 Club is a philanthrophy group that’s dedicated to improving the lives of children in our community. We strive to find fun ways, like the Suitcase Party, to engage and encourage young adults to give back. Our goal is to increase the amount of money we raise each year so that we are able to assist more Valley families.”

As budgeting, end-of-the-year tax preparations the holidays become top of mind, charitable giving is a focus for many businesses and consumers as they fine-tune their recipient list. According to the experts at Giving USA 2013, charitable giving in the United States totaled $316.23 billion last year which is roughly 2 percent of GDP. This is an increase in charitable donations for the third straight year and a three and a half percent increase from 2011. Almost three-quarters of all donations in the country are from individuals, like those attending events like the Suitcase Party, which is why event attendance and sponsorship is highly coveted.

Along with chairing the Active 20/30 Club Suitcase Party, Simon is involved in many area philanthropic organizations. As the president and CEO of two lucrative businesses in Scottsdale, SimonCRE and One Stop Voice communications company, he understands the importance of not only growing an organization but also giving back to the community. He is a founding member of the Suns 88 Club and also a founding member of the Sun Devil Club Young Professionals. He has raised a significant amount for other charitable endeavors within the Young Jewish Funders of Arizona, Jewish Federation of Phoenix and City of Hope Phoenix.

The Suitcase Party is in its sixth year and will once again take place at the Scottsdale AirCenter. Aptly named, the party is an evening filled with all the elements of a great party including haute cuisine, specialty cocktails, live entertainment and dancing. However, the pinnacle of the event is a grand prize drawing where 2 guests are selected to grab their pre-packed suitcase and board a private jet for a weekend getaway to Las Vegas. The energy makes the evening a must-attend event, which is exactly what Simon is hoping for.

“At the end of the evening, the single most important aspect is that we’ve raised a significant amount of money to help Valley children and their families,” adds Simon of the Suitcase Party. 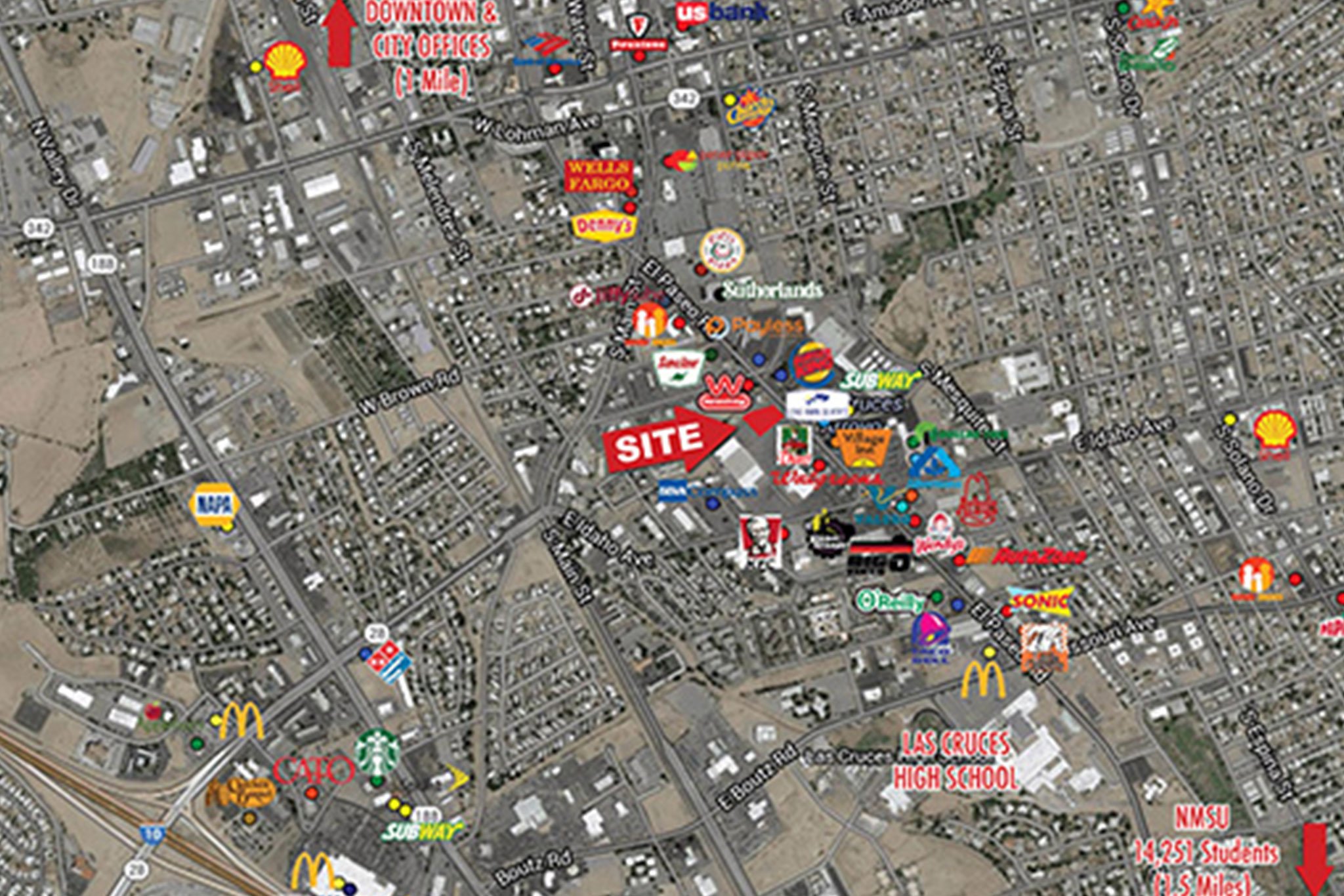 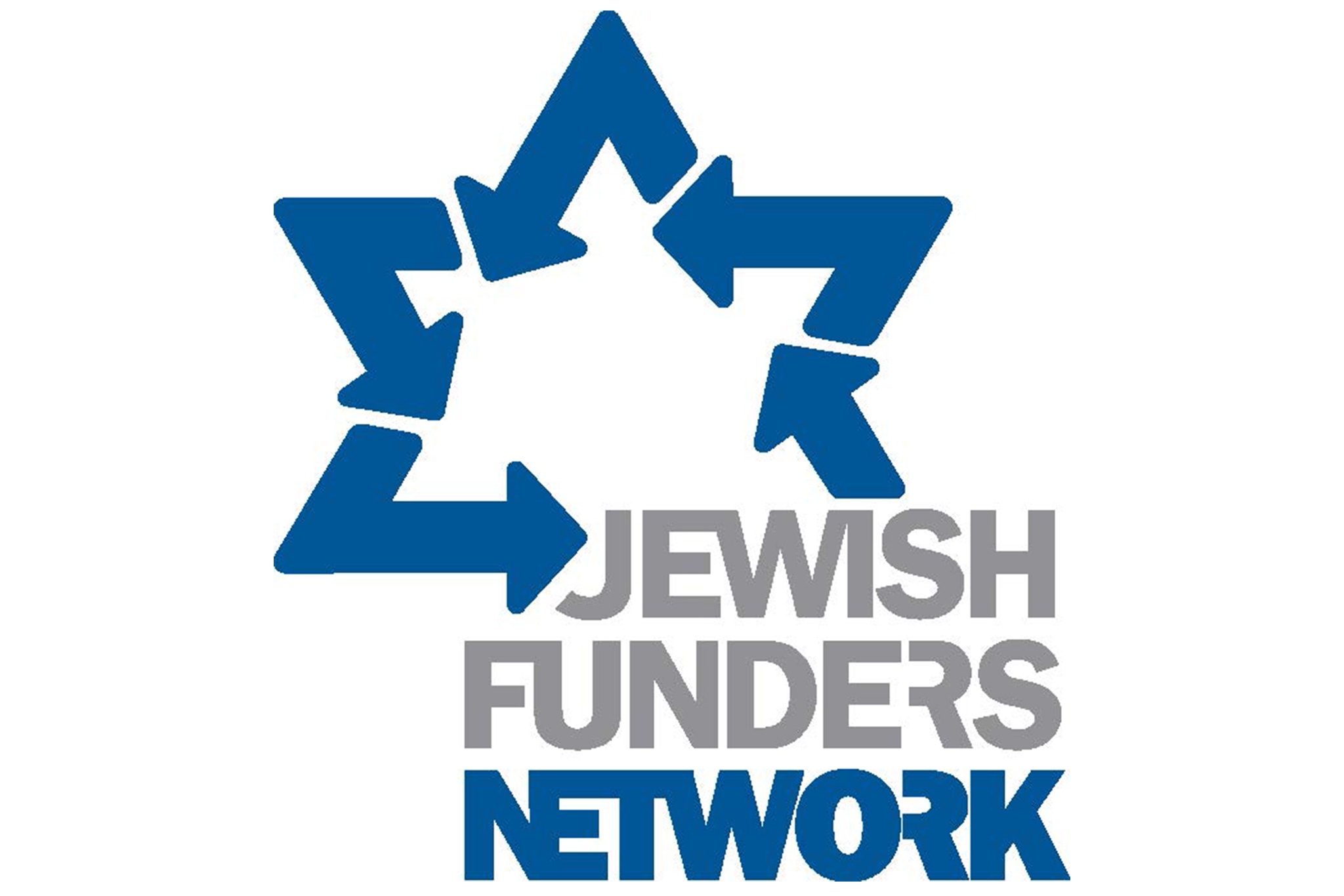