The saga of the unfinished Centerpoint in downtown Tempe was resolved Friday afternoon when Cleveland-based Zaremba Group purchased the property. It was the same deal that was supposed to close last October but fell apart because of complicated mechanics lien issues and disagreements with the title company.

The deal closed about 4 p.m., according to Mark Winkleman, chief operating officer of ML Manager LLC, the owner of the property.

At 5 p.m. Zaremba announced that the two-tower complex in downtown Tempe will be renamed West Sixth in deference to the formal address of 111 W. Sixth St.

What was intended to be luxury condos will be offered as rentals as soon as the project is completed. Construction will begin immediately and is likely to take several months.

“We got it done. There were so many documents to sign,” Winkleman said.

Originally the deal was a fairly simple one with Zaremba acquiring the 375-unit project for $30 million and finishing it. But a day before the October closing, title company Fidelity National Title Co. backed out. At issue were an estimated $21 million in mechanics liens filed against the troubled project.

In the deal today, Zaremba paid ML Manager $30 million, the same amount it offered previously, with ML Manager talking $13.2 million of that to acquire the mechanics liens back from Zaremba. Now ML Manager will pursue its insurance claims against Fidelity for those mechanics liens.

When other costs of closing the deal are put together, however, investors with ML Manager won’t be seeing any take home money. Winkleman is adamant, however, that ML Manager will be successful in its fight with Fidelity and will recoup some of its losses on behalf of investors. Right now he’s just relieved to have the deal close.

“This is the hardest transaction I have ever been involved with,” Winkleman said.

The story of Centerpoint goes back several years when it was funded by Mortgages Ltd., one of the largest commercial construction lenders in the state. A large portion of the mixed-use project was completed with about $135 million in loans. But Mortgages Ltd. was unable to fund the estimated $50 million to $75 million to finish the development. By early 2008, the project was at a standstill and has been ever since.

In June 2008, in the midst of the economic meltdown, the chairman and sole shareholder of Mortgages Ltd., Scott Coles, committed suicide. In the weeks following, several borrowers forced the company into Chapter 11 bankruptcy protection. A year later the company emerged from bankruptcy under the name ML Manager. That company was created to administer the remaining loans and to foreclose where necessary. Since then, Winkleman has been systematically going through the portfolio and mostly foreclosing, taking possession and then selling the properties for whatever he could get on behalf of the investors.

Winkleman reached an almost unsurmountable snag with the Centerpoint deal. When it fell apart last year, he wasn’t sure whether the deal would ever get done, but vowed to fight Fidelity in court for backing away at the previous closing.

In the new deal, First American Title and Thomas Title handled the transaction.

SimonCRE Recognized as a Best Places to Work 2016 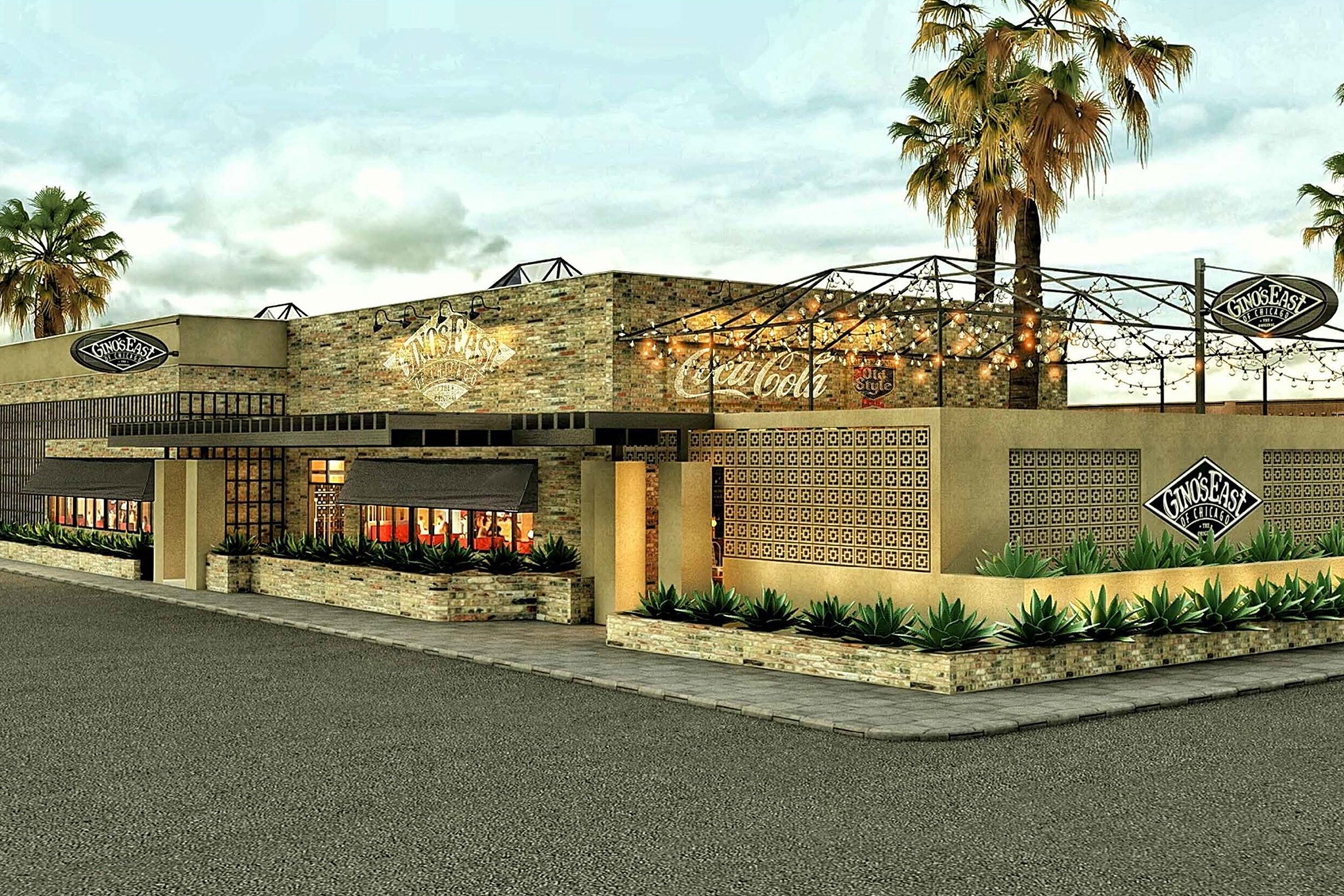 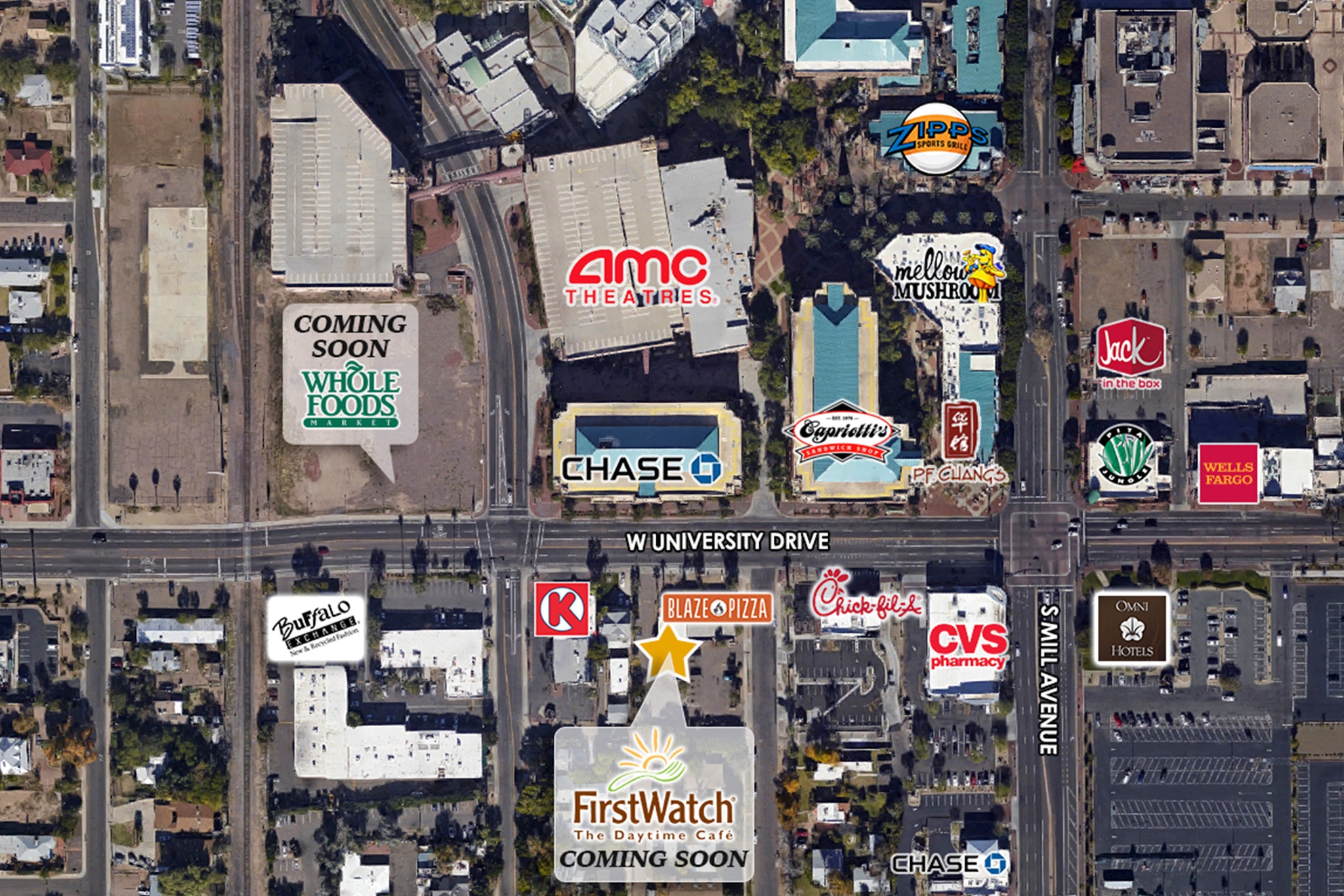 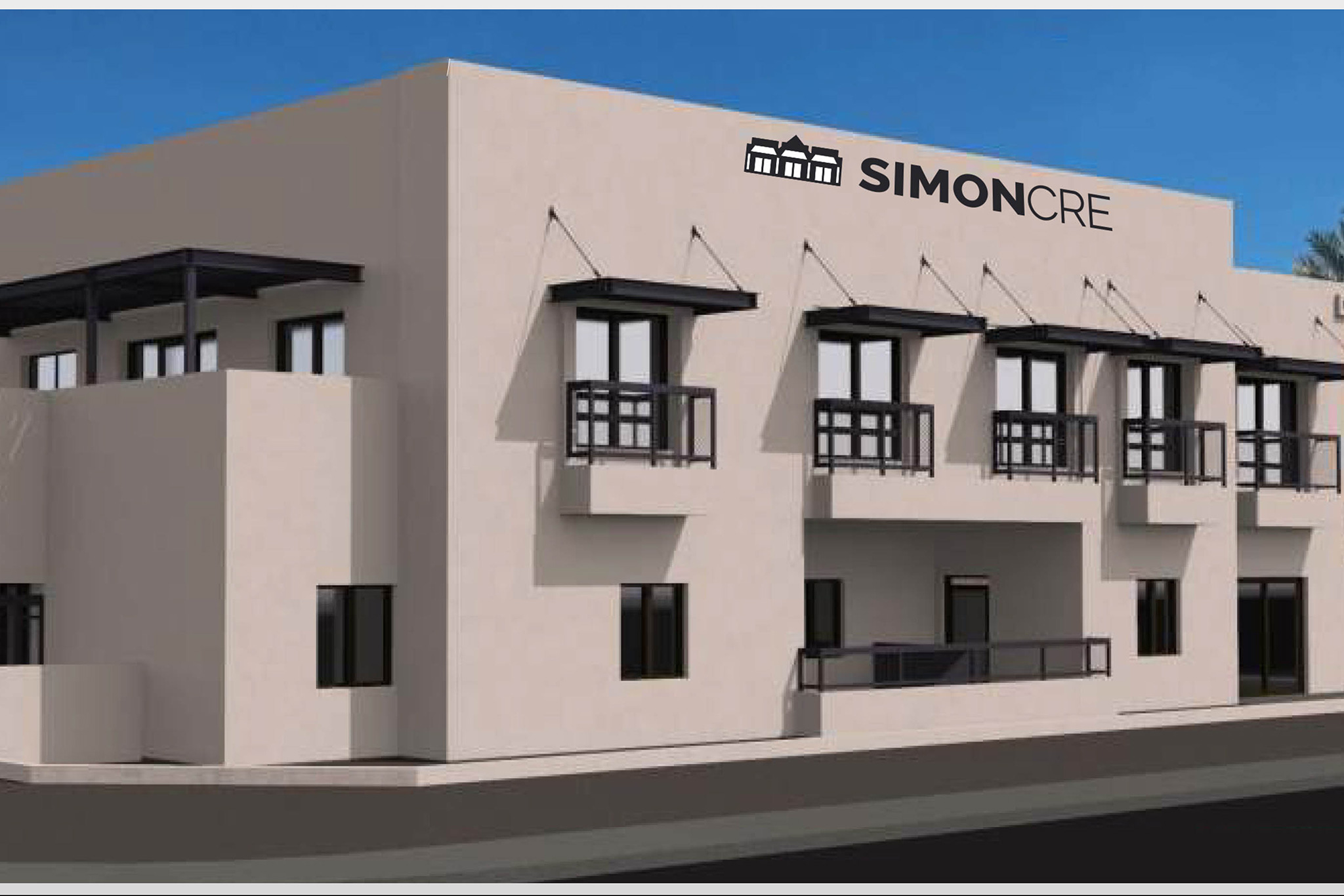 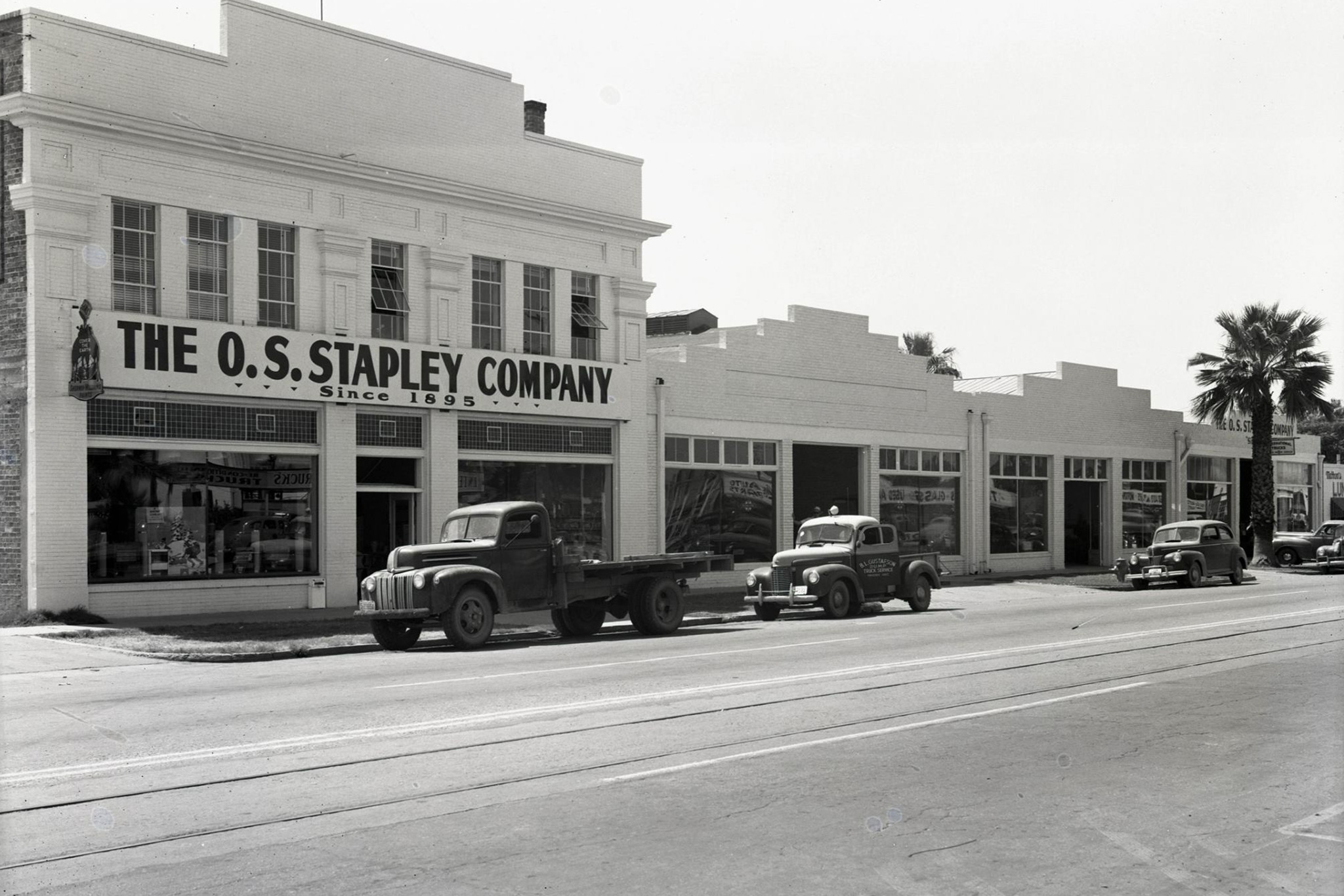