tuned in to cre

In our latest Simon SumUp, Joshua discusses the big impact small-format stores are having, the impact of rising lumber costs, and the changing dynamic of dining. Once again, he’ll try to cover these three topics in 60 seconds or less.

Brands like DSW, Target, Dollar General, CVS, Walgreen’s, Walmart, and many more are making efforts to downsize their store footprints in order to be more consumer friendly. Demographic shifts, the increase in online shopping and purchasing, and shifting consumer demands are three dominant factors contributing to the growth of small-format stores.

According to Koupon Media, small format retail categories—including drug stores and dollar-format stores—outgrew large-format stores by almost 400 percent. This is mainly due to consumer prioritization of convenience and experience.

And small format seems to be paying off in a big way for many. Target, for example, has noted that small format stores draw twice the sales per square foot as their traditional stores. That’s why the company is planning to operate more than 130 small-format stores by the end of 2019.

Some stores - like Kohl’s - are even finding ways to reduce their current large-store footprints by partnering with other retailers to take portions of their current stores. The company currently has plans to divide 10 stores to allow Aldi to move next door, part of a pilot program they’re rolling out in late 2018.

Since January 2017, lumber prices have jumped 62% in the U.S. And strong demand is one reason for the rising costs. Housing starts are up roughly 3% compared to last year, according to the Census Bureau.

The increased activity, coupled with tariffs on Canadian lumber spells bad news for many builders. Domestic builders get more than 25% of lumber from Canada, so the imposed 20% tariffs are only fueling already rising prices.

And costs are being passed onto consumers. According to the National Association of Homebuilders, increased lumber costs are resulting in increases of up to $9,000 for new single-family homes.

For many homebuyers, they’re left with the option of paying a premium for a new home or are simply refusing to buy. In some cases however, builders are absorbing the costs which is impacting their margins and making them more reluctant to even sign up to build new homes.

Overall, these factors could slow the housing recovery and slow the economy.

From ordering Uber eats to having your dinner ingredients delivered right to your door, the way we dine is changing.

For example, in the last 5 years, restaurant revenue from deliveries jumped 20% and the number of restaurant deliveries increased 10%.

However, while growing in popularity, these alternate options still represent a small portion of overall sales. Just 3% of restaurant sales come from deliveries.

While these alternatives are not completely erasing on-site dining, they ARE transforming the way restaurants operate. This means many companies are growing their delivery options and services, but also reinventing on-site experiences.

According to The NPD Group, on-site still accounts for 37 percent of all restaurant orders. That’s why companies like Saladworks, Schlotzsky’s, and many more are revamping their store and service models to meet changing consumer demands. 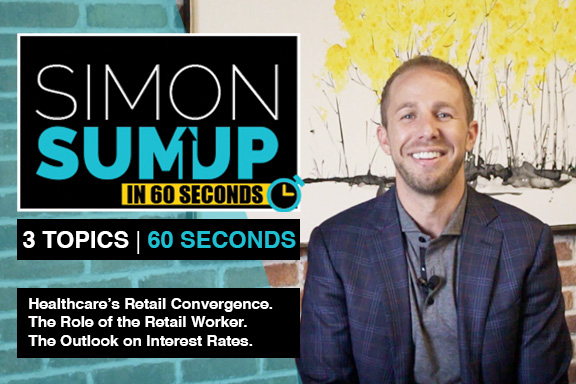 Healthcare's Retail Convergence, The Role of the Retail Worker, and The Outlook on Interest Rates 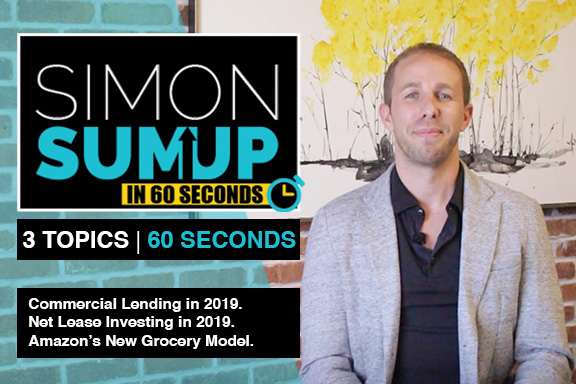 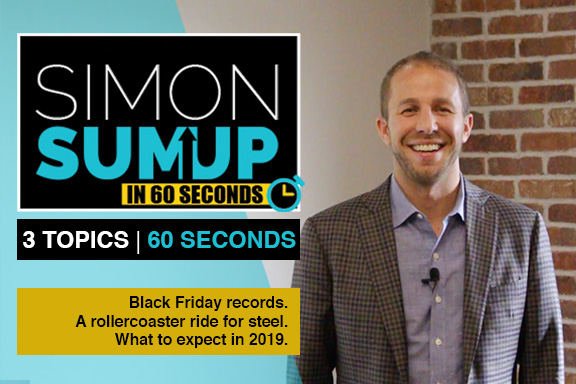 Black Friday records, a rollercoaster ride for steel, and what to expect in 2019 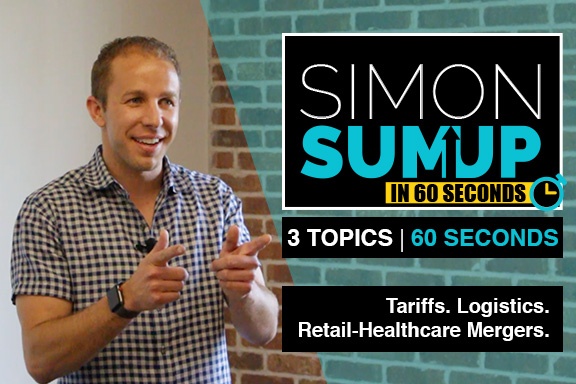