At this point, I think we can all agree that for many retailers to compete in today’s market, they have to evolve. They have to innovate with the times. Amazon is ruling the retail kingdom and setting the technological bar for meeting consumers’ demands.

But it’s not just Amazon that’s the threat. In 2017, consumers have more choices than ever before. There are more means and ways for people to get the products they want, when they want. New brands are continually emerging and disrupting the status quo. So, for retailers, it may be more about how you sell than what you sell. And technology is the necessary platform to enhance HOW you sell.

In 2008 Domino’s was sinking. And fast. Essentially on the verge of falling off the map, they doubled down on reinventing themselves and investing in technology. They wanted to make ordering pizza more efficient, consumer friendly, and cool.

In recent years, they’ve implemented different methods of ordering through a smartphone app, Amazon’s Echo speaker, or via Facebook, Twitter, and other platforms. In that regard, the company often refers to themselves as a “technology company”, and more than 60 percent of the company’s orders are submitted via digital platforms. And they continue to be forward thinking by investing in real-time trackers, mobile apps, mashups with IFTTT, voice assistant, Alexa and Google Home ordering, and Instagifts, which allow people to build custom gift cards from their phones.

Just how much has this commitment to innovation paid off for Domino’s? Well, since 2008 their stock is up 5,000%. In fact, over that time period, Domino’s stock has outperformed companies such as Google, Amazon, Apple, and Facebook.

The grocery business is one that was long thought to be immune to technology and e-commerce. Yet, Amazon stepped in to try to disrupt that theory. That’s when some grocery store chains decided it was time to innovate.

Kroger, one of the country’s largest grocery store chains, recently announced plans to increase investment in digital and e-commerce initiatives. The company uses online-ordering platforms called ClickList and Express Lane, platforms of which Kroger has grown by more than 50 percent in fiscal 2017. The company has also stated that they will cut physical store openings from 100 to 55 in 2017, as they move towards investing less in physical retail and more in digital innovation.

But besides adding online-ordering platforms, Kroger is also investing in cameras and infrared sensors to monitor foot traffic, a mobile app to analyze shopping habits and provide relevant coupons, and most recently laid out a plan for “interactive shelves”. They’re testing this feature that would detect shoppers in aisles and offer personal pricing, product suggestions, or highlight items on your digital shopping list.

It’s also innovative store formats that Kroger is diving into. The retailer has integrated wine and sushi bars in many stores and are progressing into a concept being coined “grocerants”, as well as planning to open their first standalone restaurant, Kitchen 1883.


I Don’t Wanna Grow Up

On the other end of the spectrum, there’s Toys R Us. There are a number of reasons the company failed and recently filed for bankruptcy. Struggling to pay down billions of dollars in debt and simply having prices that were too high are two of the main reasons.

But you can also point to the fact that the company was often criticized for having a second-rate website that didn’t meet consumers demands effectively or efficiently. They didn’t do enough to stay relevant in the era of online shopping and to meet the needs of an increasingly “on-demand economy”.

The company’s sales fell six years in a row and reportedly lost $29 million in 2016, in large part because they didn’t meet the value and convenience that more technologically forward thinking companies like Amazon, Walmart, and Target offered.

While core products may only change slightly, consumer habits are shifting dramatically. Companies need to develop ways to leverage technology to better understand those habits and meet consumer demands. Those that innovate and enhance HOW they sell, will likely see the rewards. Those that don’t, will likely fall by the wayside. 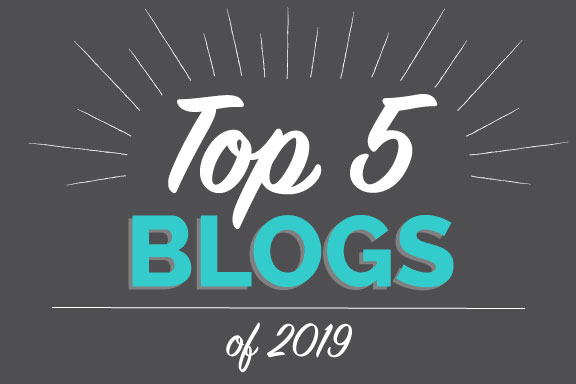 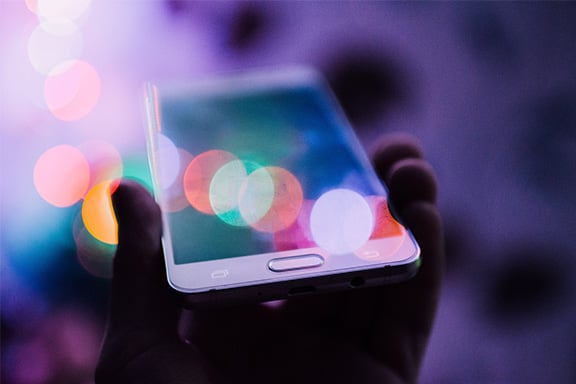 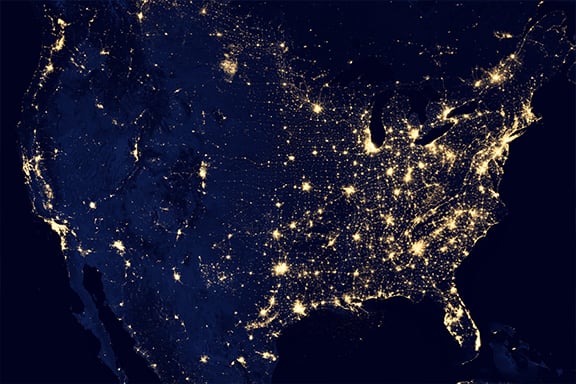 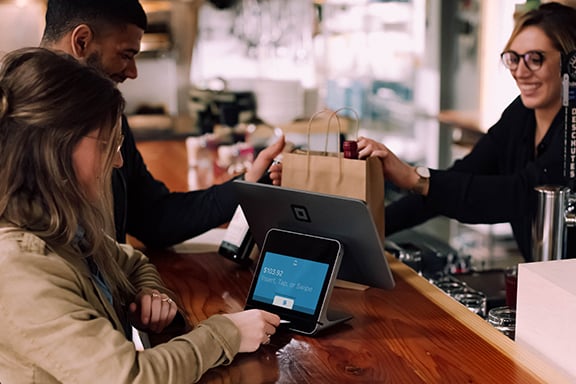 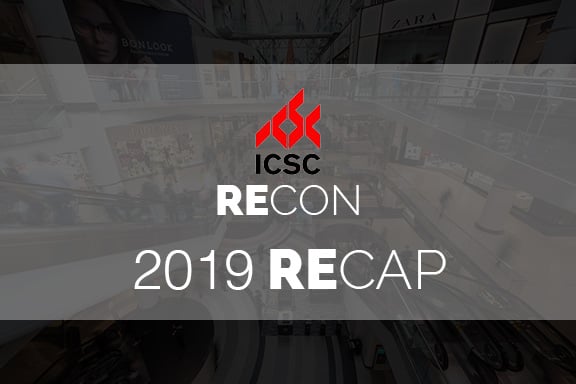