I get by with a little help from my friends. That saying may become more and more prevalent in today’s ever-evolving world of retail.

Companies are now coming to the realization that in order to compete, stay relevant, and meet consumer demand they have to mitigate or eliminate their shortcomings. And one of the best ways to do that is to collaborate with companies that help fill those voids.

While collaboration is not a new idea for the industry, it’s playing a greater role in the retail game. 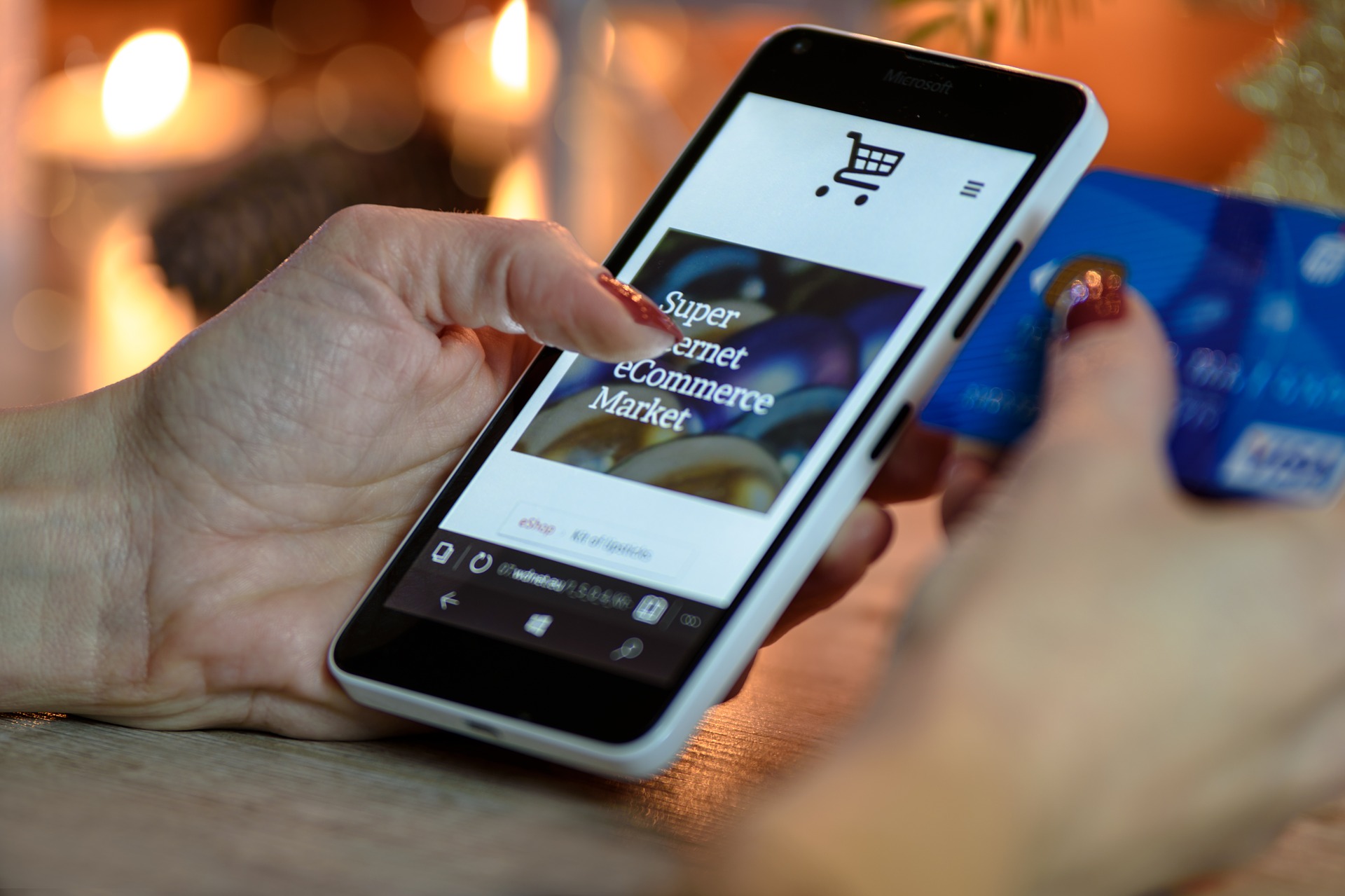 Amazon. Ok, maybe not JUST Amazon. But the impact that the e-tail/retail giant is having on the industry is why collaboration matters now more than ever.

Retail disruption is happening because people want convenience, personalization, and speed. In order for many retailers to do that, it means a helping hand from an industry or technology partner, and vice versa.


Online to Offline and Back Again

Online to offline. Offline to online. Traditional retailers are partnering with e-commerce players to provide online brands in stores.

Target is partnering with traditional online retailers Harry’s and Casper, to bring their products, and loyal customers into Target stores. Macy’s is collaborating with b8ta and Samsung to offer an in-store experience center at Macy’s Herald Square flagship.

And as if Amazon didn’t have a significant hold on retail already, you can’t forget about Fulfillment by Amazon. This brings smaller retailers into the world of e-commerce and helps to expand their market reach. 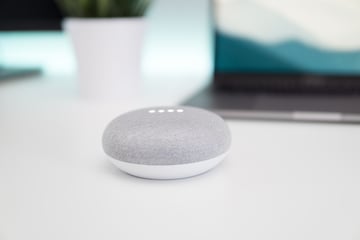 Don’t Forget About the Tech

It also matters with tech and data as well. Target is partnering with Google to take advantage of its expertise in voice technologies and try to capture some of the voice ordering market being consumed by Amazon.

Walmart is testing a partnership with August, a smart lock manufacturer, as a way to test in-home delivery - a move that prompted Amazon to announce plans to also trail in-home delivery.

As for overall role technology collaborations will play, the possibilities could be limitless. Venture Capital funding for retail tech startups has increased at a compound annual rate of 21 percent since 2011.


In the Long Run

With mergers, acquisitions, closings, and everything in between, the truth of the matter is retail is changing. Retailers need to be innovative and fill the voids in their offerings.

Collaboration will be paramount in providing more robust, innovative brands.

In the year ahead, we’re going to see more online retailers shifting to offline stores as they try to expand their reach. In many ways, that will likely be through partnerships with existing retailers, a move that seems to be a win-win for those that are already doing this.

And as for tech, beyond the big players like Google and Amazon, companies and startups are going to step in to play a role in helping retailers become faster, more efficient, and all around more adaptive to meeting consumer needs.