Are Grocers No Longer Immune to E-commerce?

Through the retail turmoil, grocery stores have been viewed as a sector considerably unaffected by the threat of e-commerce. Consumers want to visually see the products they are buying. People want to pick out the individual items they personally like best. Buying groceries in person has been ingrained in American consumerism. But that model may be changing.

Until now, only about one percent of the roughly $1.5 trillion grocery industry has moved online. However, a number of grocery retailers are adopting what has come to be known as a “click-and-collect” model, or “click-and-ship” model. Click-and-collect being where consumers select their groceries online and then go pick them up, and click-and-ship being where shoppers select their groceries online and have them delivered.

According to Progressive Grocer's annual survey, nearly 25% of food retailers now offer “click-and-collect” programs, compared with 15% last year. Additionally, online grocery shopping is predicted to grow five-fold, with consumers spending more than $100 billion online by 2025, according to a report by Food Marketing Institute and Nielsen. The same report noted that 71% of those grocers are working on integrating physical with digital, and offering “click-and-collect” programs.

These trends are why companies such as Kroger have announced plans to increase investment in digital and e-commerce initiatives. The company uses online-ordering platforms called ClickList and Express Lane, platforms of which Kroger has grown by more than 50 percent in fiscal 2017. Other major brick-and-mortar retailers such as Walmart, Safeway and Sam’s Club are getting heavily involved in the grocery e-commerce business.

Walmart, in particular, has made notable strides to be a major e-commerce grocer. Most recently they’ve introduced a new 24-hour self-service kiosk in the parking lot of a supercenter in Warr Acres, Oklahoma. This is a 20-foot by 80-foot kiosk in which customers can pick up their online orders without interacting with employees, by simply entering a designated code and having their groceries appear within a minute.

Their expansion into the online grocery sector is due in large part to the aggressive expansion of online retail giant Amazon, whose grocery sales outpaced that of the total market 15-fold. According to a recent Cowen research report, Amazon’s growth in grocery will allow the company to vault from the ninth-largest U.S. grocery retailer in 2017 to the third-largest by 2021.

Additionally, Amazon’s move to purchase Whole Foods will transform the online retail giant into a major offline presence. Amazon will now gain 460 physical retail stores that will now double as food distribution centers and online order pickup spots. This is a move that is a game-changer for Whole Foods.

For the grocery industry as a whole, the deal creates even more necessity for companies to evolve their business models.

“They [other grocers] know that Amazon and other players like Jet.com have been encroaching on their business,” says Matthew Harding, president of retail real estate services firm Levin Management, in a recent NREI article. “If anything, [the Amazon-Whole Foods deal] will increase the need to modernize and evolve.”

This push from Amazon, the shift in market share, and the overall transformation of grocery buying will play a significant role in the future of a sector that already sees thin profit margins due to the number of fixed costs.

Fulfillment costs for the evolving “click-and-collect” and “click-and-deliver” models are important factors to keep in mind. The “click and collect” model from a brick-and-mortar store uses an in-store employee to navigate and collect items for an order. In comparison, strictly online grocers, are essentially pulling from a warehouse, in many cases those may be robotically manned. The labor model is much more expensive in the “click-and-collect” method.

But we may expect to see a significant change in the fulfillment process for brick-and-mortar stores moving forward. There may be a shift towards reduced inventory on a store’s floor space, and more stocked backrooms tailored for “click-and-collect” operations. The future will mean evolution for many grocers.

As a recent report from Food Marketing Institute and Nielsen notes, the rise of grocery e-commerce doesn’t mean the end of brick-and-mortar grocery stores. Just as we’ve seen with many others in the retail world, grocers will need to reconfigure their approach to business. By adding in-store amenities such as wine bars, sushi stations, or small dining sections, grocers can make themselves less susceptible to some of the negative impacts of grocery e-commerce. Between altering the brick-and-mortar experience and adapting to the growing e-commerce segment, the grocery sector is in for some historic changes in the coming years. 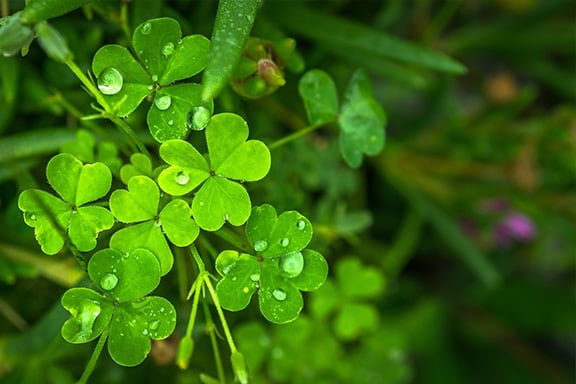 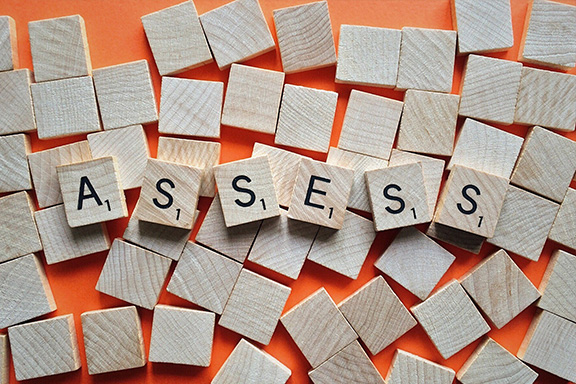 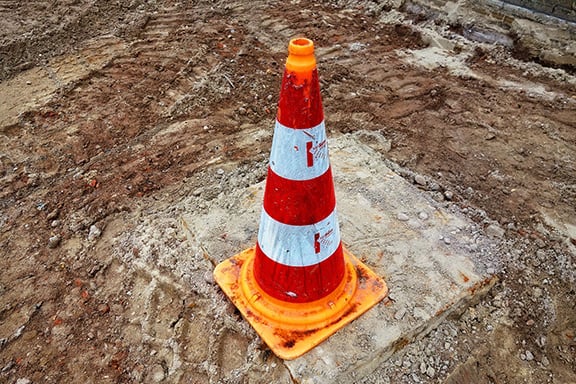 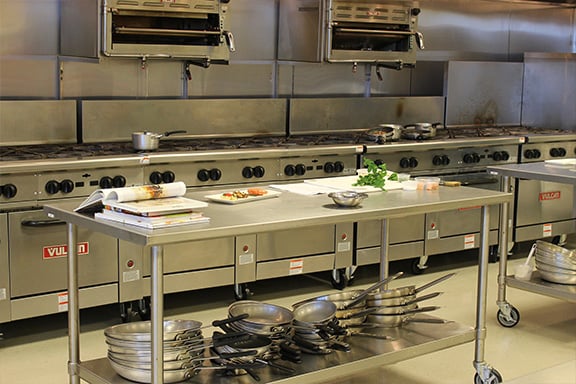 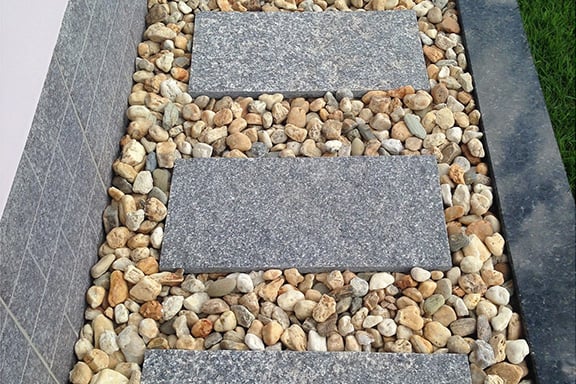